To bike, or not to bike? It’s a question that a lot of people ask but the answer is always as personal and as individual as the person asking it. With that said however, here are 3 reasons for why you should learn to ride a motorcycle and some of the benefits that riding a bike or scooter can bring…

There’s really no denying it. Ever since the pioneers of the internal combustion engine placed a motor into a bicycle frame, the allure of riding a motorcycle has been a strong one. Add to that the effortless cool of movie stars such as Marlon Brandon and Steve McQueen, the sexy sports memories of superstar riders such as Barry Sheene and the glitz of the new wave, café racer scene and it's hard to think of any other mode of transport that’s more enticing.

Just think about it… Who is going to catch your eye more, the rider who’s turned up on an old Triumph, or the person who’s hopped out of an rattly-old hatchback? 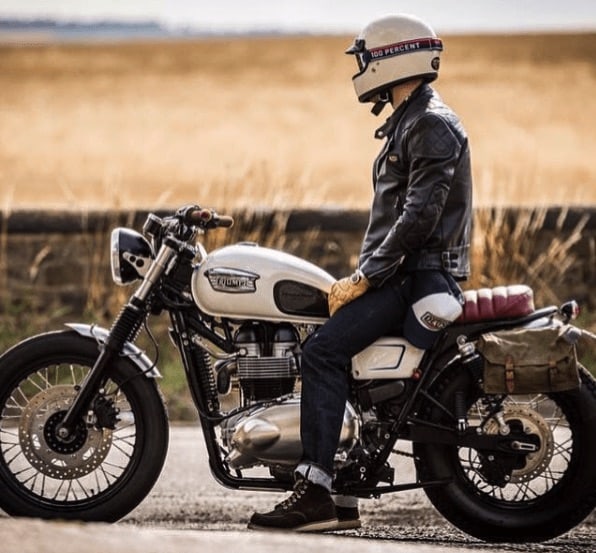 Motorcyclists tend to save money

There are a few financial benefits to owning and riding a motorcycle too - not least of all the savings you can make on fuel.

In these modern times where an average MPG figure is just as likely to sell a vehicle as a maximum MPH, the savings you can make at the fuel pump can often move into the hundreds of pounds a month territory.

And what about parking charges? Are you currently having to spend an alarmingly extravagant rate for your train station parking charges? With many car parks charging over £10 a day just to put four-wheeler in between two white lines, a biker could save over £200 a month with free motorcycle parking.

- See how much it costs to ride a motorcycle here

We’re not talking about pure, straight line speed here - although many bikes are faster on a 0-60 MPH sprint than cars - instead we’re talking about actually getting from A-B in a quicker time than you can with most four-wheeled transport. With the ability to cut through traffic and to literally ride around most traffic jams and congestion, a motorcycle or scooter could actually save you time as well as money! Check out our article on the best motorcycles and scooters for commuting 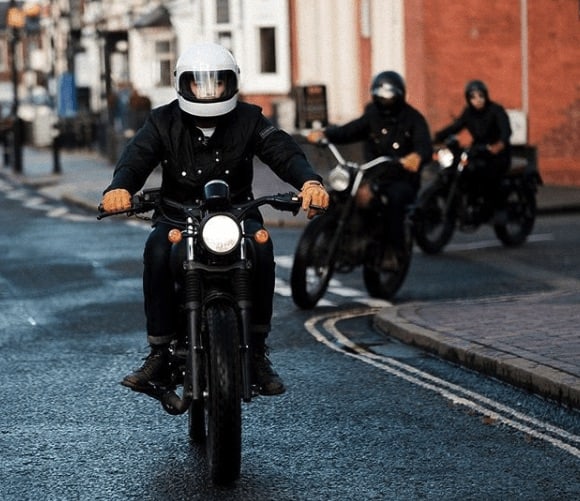 It’s subjective of course, but with the freedom that a motorcycle brings and the feeling of empowerment that riding an engine on the open road can bring, it’s hard to argue with the millions of bikers worldwide who swear that biking isn’t only good for the soul, but also for their mental health.

Have you ever heard the expression ‘free your mind and the rest will follow?’, well riding a motorcycle has been proven to improve your mood by the simple release of adrenaline and endorphins into the brain. There are entire psychological principles based around the notion of being ‘in the zone’ and there’s no better way to forget about life’s stresses than hitting the local B-roads for a quick blast of stress release!