5 Reasons Why You Shouldn’t Buy a Cheap Scooter

You’ve probably heard the old adage, ‘If you pay cheap, you pay twice’, and it’s a popular saying for a reason - because it’s mostly true, especially when it comes to spending money on a cheap scooter.

Whilst it’s true that there are always genuine bargains to be found if you look hard enough, for the most part, scrimping and scrounging when buying a cheap two-wheeler can be more trouble than any savings that you make are worth.

Back in the 1960s and 70s when the Japanese marques began moving into Europe, you couldn’t move for hearing the grumbles of old men bemoaning the poor quality of the new Honda, Suzuki, Yamaha and Kawasaki bikes when compared to their British and American counterparts. But they were also very cheap!

And whilst their quality has improved to the point where they’ve leapfrogged over their western market rivals, the same can now be said of the cheap, Chinese and Indian bikes flooding the UK market over recent years.

There are some good bargains to be found on the cheaper end of the spectrum, but with many Chinese and Indian manufacturers cutting costs on major components such as forks, suspension and brakes, if you can afford the few extra hundred pounds on a more recognised brand, why wouldn’t you? 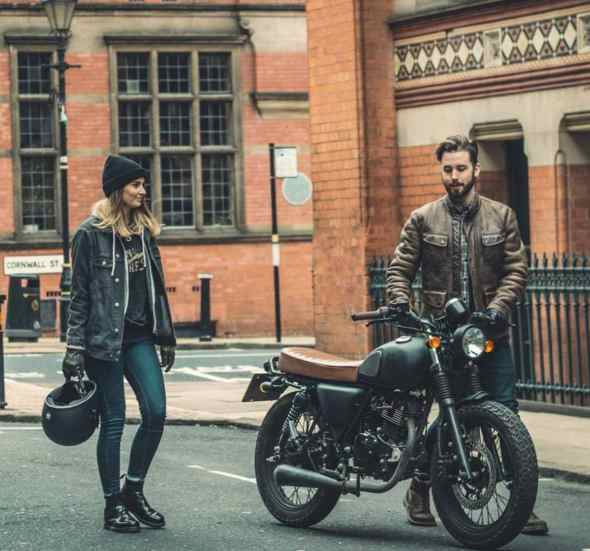 Getting cheap insurance on two-wheelers is hard at the best of times, and that’s when purchasing cover for a recognised brand of scooter. Factor in the knowledge that many Chinese ‘clones’ aren’t even featured within insurers databases and that cheap bike you’ve just bought, might just cost you a pretty penny in extra premiums.

Get a cheap insurance quote here

It’s true that the simpler a machine is, the easier it is to maintain. That’s doubly so for a small, well rounded Honda or Yamaha engine that you can easily locate parts and serviceable items for. But what do you do when you’re running a rebadged, Indian import with no dealer network or readily available garage supplies? 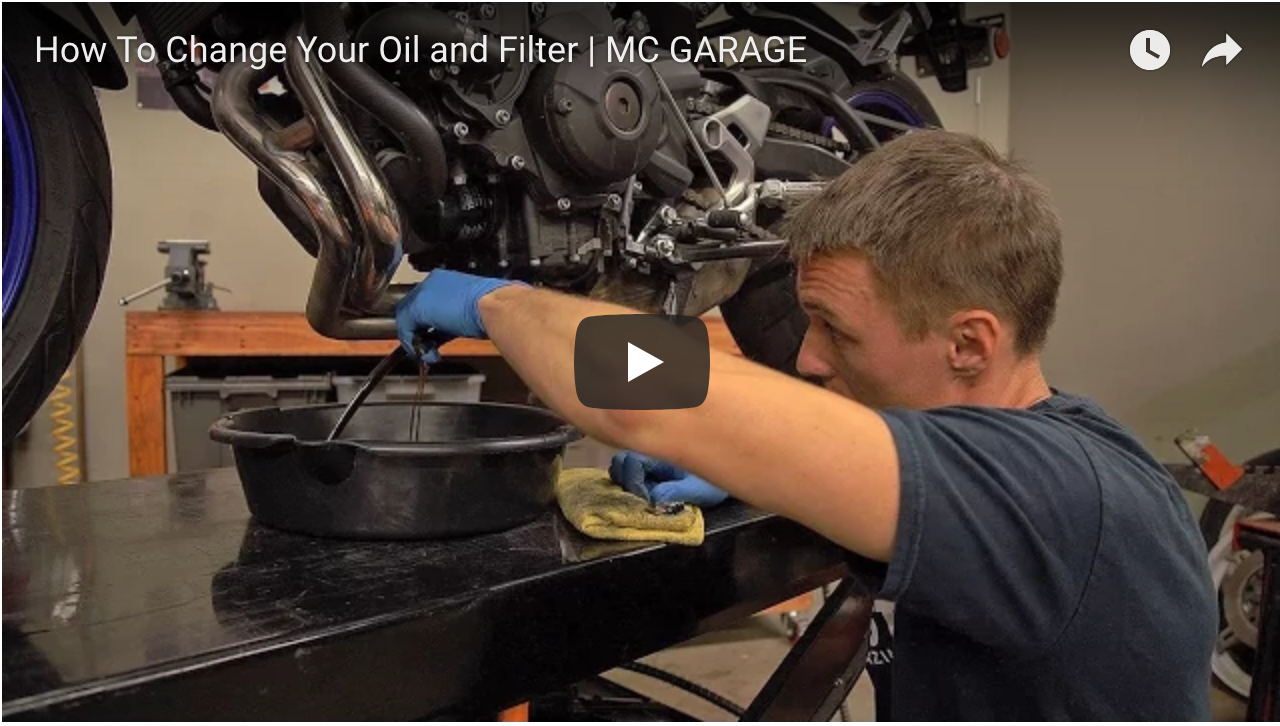 Sure, you might have saved yourself a few hundred quid on the purchase price of your new bike, but that’s worth nothing when you can’t find a local garage willing to help fix your unusual bike or you’ve broken down after just 50 miles because your weird motor has given up and spilled its guts at those busy, city centre traffic lights. Or, as our nan used to say, ‘what you make up in chips, you’ve lost in beans’.

This one feels like scaremongering - and it kind of is… But do you really trust that weirdly spelled name and logo’d bike over a motorcycle marque with years of tradition and sales under its belt?

After all is said and done, taking any vehicle onto the road is a risky business, wouldn’t you want to feel secure that you have the best bike you can buy underneath you?