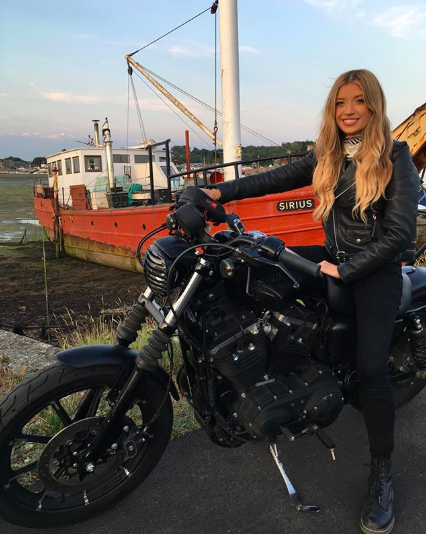 The second part of the Rookie to Rider Series can be found below. Enjoy!

One of the most important aspects of learning to ride a motorcycle is changing gears. When you book your CBT a portion of your day will be spent mastering this skill. With practice, changing gear should become a fluid motion that you can do without even thinking, allowing you to focus on what’s going on around you and helping to keep you safe while out on the road.

Practice controlling the clutch and moving through the gears before you try the real thing. You can go through each of these steps, just skipping Step 3, where we actually turn the machine on!

To start the motorcycle, squeeze in the clutch and press the starter button located on the right handlebar. Make sure you are in the neutral position. A green “N” light will usually appear on the tank to represent when the bike is in neutral, but if you’re unsure then be careful when releasing the clutch – if the bike is in gear it will lurch forward. If you release the clutch and roll on the throttle without the bike moving, then you are in neutral.

As you ride faster, you will feel the bike needing to go up through the gears. Repeat Step 4, this time shifting your foot underneath the gear shifter so that you can tap up into second, third, fourth and fifth gears.

With some practice this process will become second nature. Initially it can be a little tricky to keep up with which gear you’re in, but once you’ve got a feel for your machine – along with some miles under your belt – this will be simple!

Once you become a more experienced rider you may not even operate the clutch at all. Clutch-less shifting is a technique used by many riders who race motorcycles as it can save time and give a smoother transition between gears. But as a beginner, you will want to practice your clutch control and going through the gears (which you can learn more about here). (link to Rookie to Rider: how to improve clutch control)