Women Who Changed the World of Motorcycling

It’s no secret that women are in the minority when it comes to engine-powered, two-wheeled exploits. But, that doesn’t stop us from making an indelible mark on the face of motorcycling and inspiring the next generation of riders of all genders. Here are some of those female bikers who went above and beyond in their call of duty and changed the world of motorcycling forever. 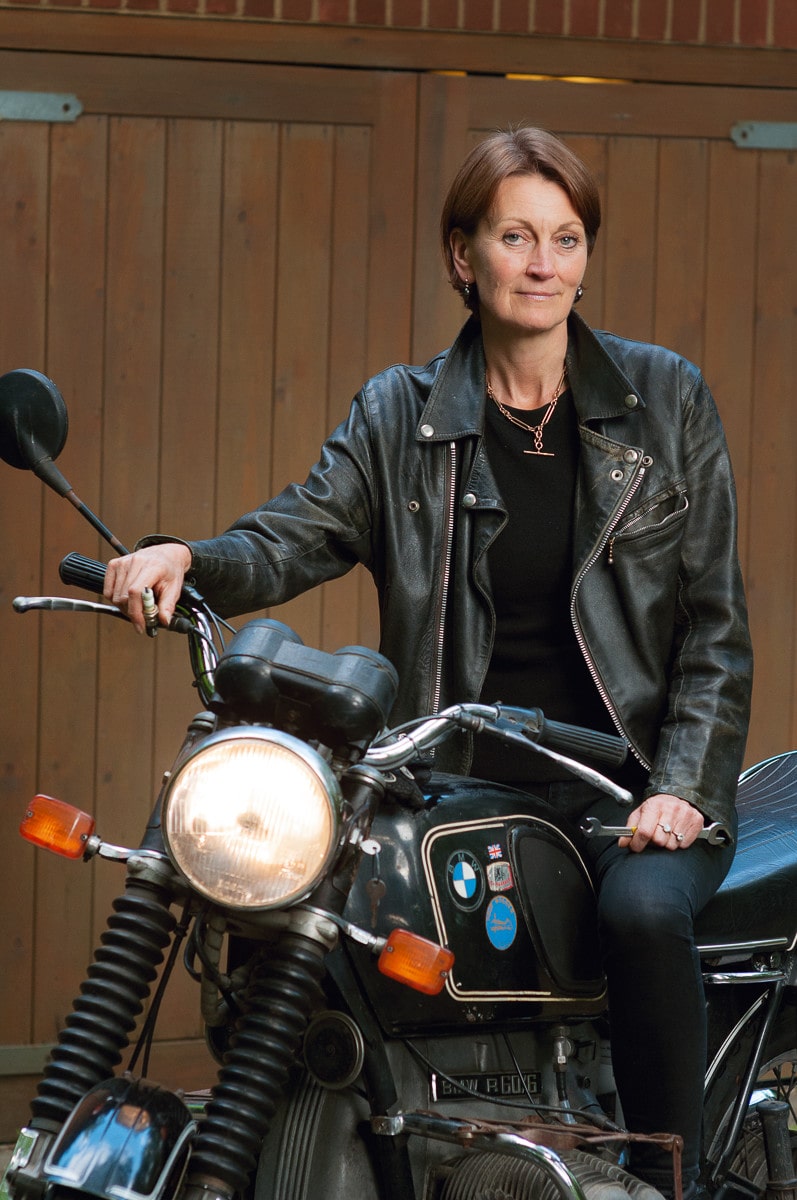 As featured in ‘Five Books every Motorcyclist should Own’, award-winning architect, Elspeth Beard, defied the odds in the early 80s when she shipped out on her trusty BMW R60. Her intent was to see how far around the world she could get, but she became the first British woman to circumnavigate the world on a motorcycle, covering 35,000 miles in two years. 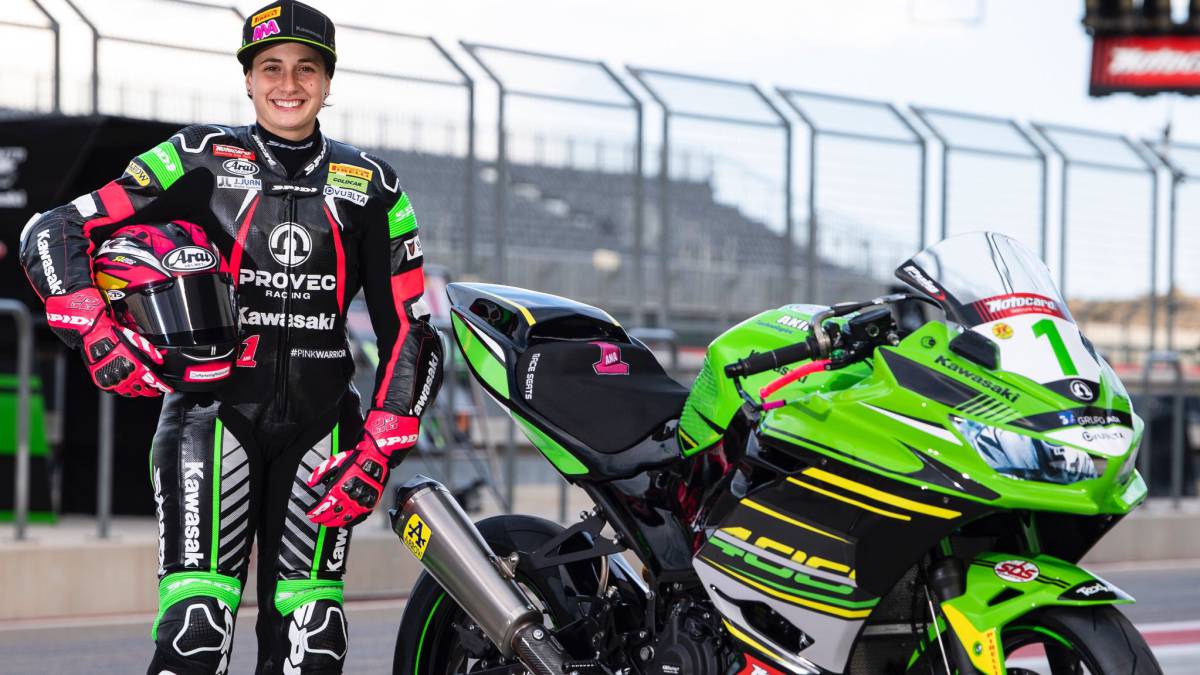 Carrasco has broken through the glass ceiling of motorcycle racing not only by competing in the top flight World Superbike league, but by becoming world champion of its Supersport 300 discipline and the first female to secure such a feat. Not only that, but the steely Spaniard has recovered from a broken back and major surgery in a matter of months to go on and win in the third race of the 2021 season. 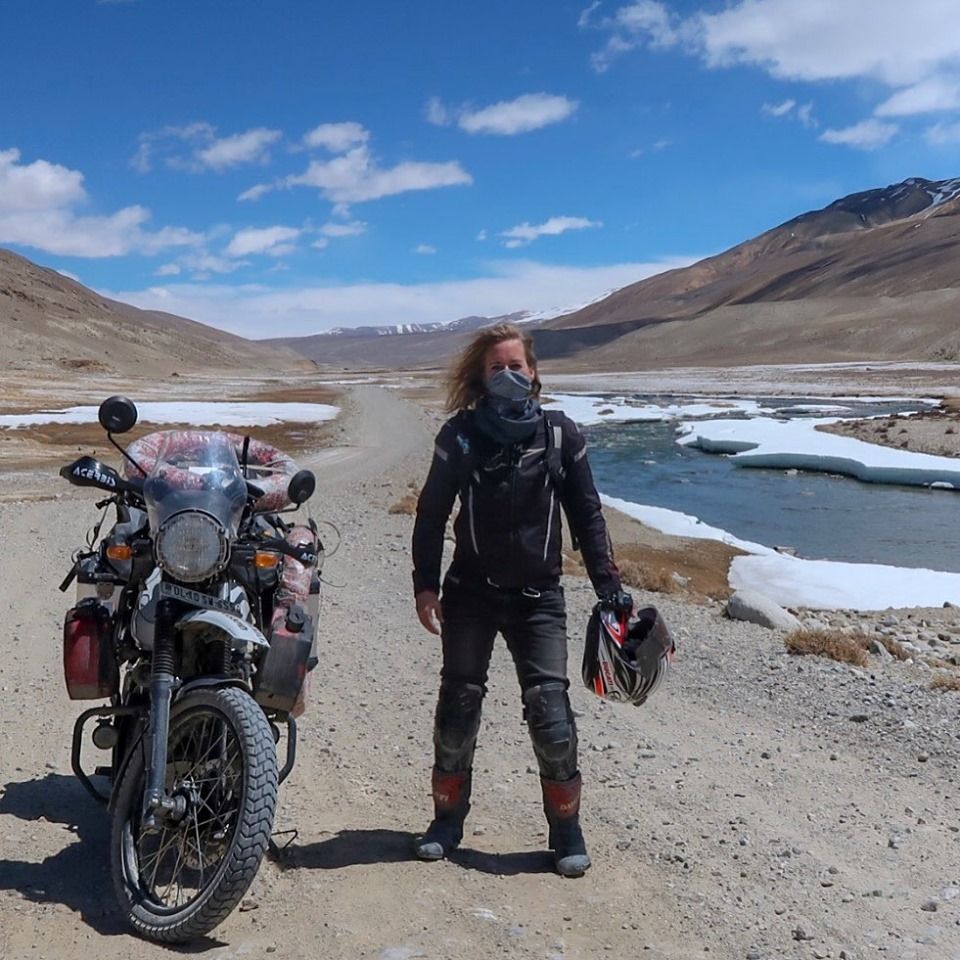 The former geologist and doctoral researcher turned YouTube star is a living embodiment of ‘the dream’. She sold her worldly possessions in 2018 and left her home country of The Netherlands to permanently live on the road. Since then, she has covered tens of thousands of kilometres through terrain that is equally breathtaking as it is terrifying. 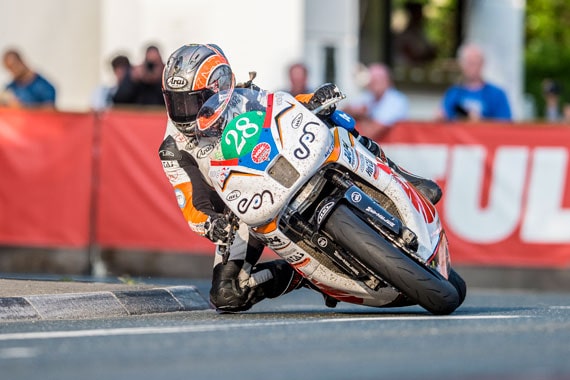 Such are her achievements in the motorcycling world that Costello has been recognised by royalty. Her biking career had a rocky start when she was hit by a car whilst commuting. Far from being deterred, she used the payout to buy a racing bike and, in 2004, she became the fastest woman to lap the Isle of Man TT course. A year later, she became the first female to take to the podium in the ultra-lightweight category and was recently the first woman president of the TT Riders’ Association. 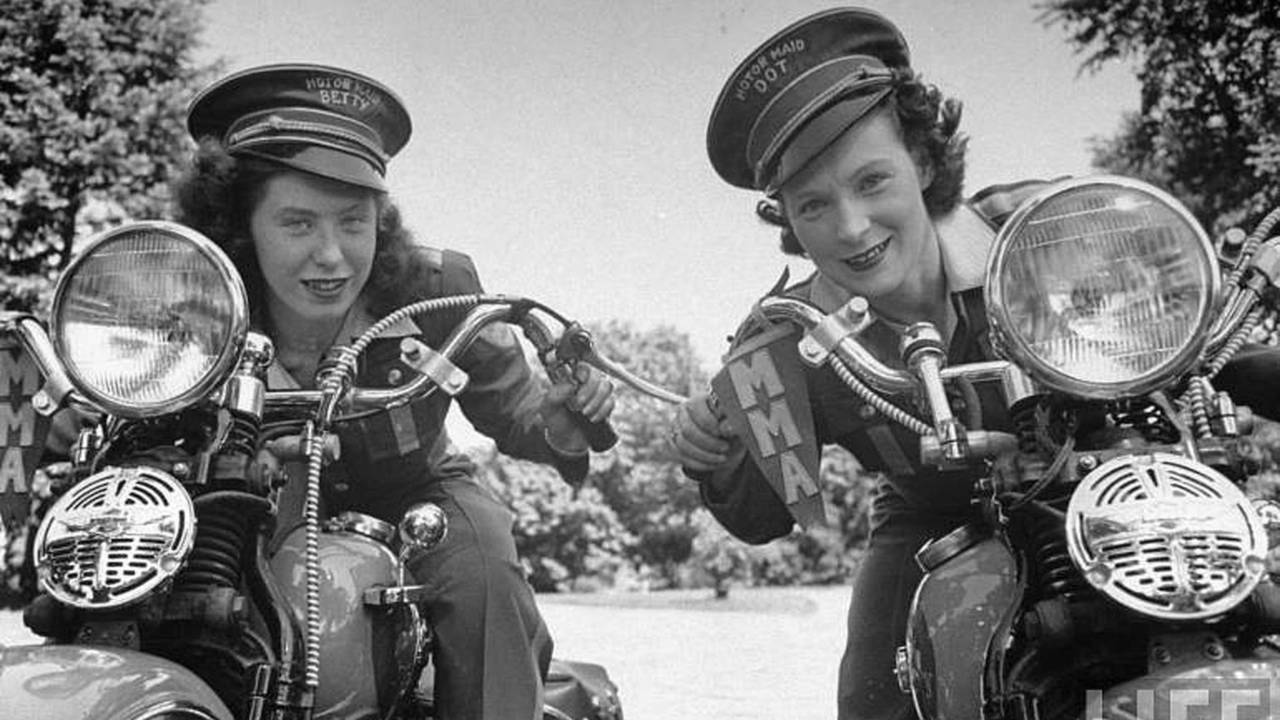 When the glamorous Robinson was actively prevented from competing in endurance racing, she fought back by creating her very own group of allies. In 1940, she established and was president of the Motor Maids women’s motorcycle group in the States in a bid to show the world that bikes were for all genders. Robinson held the position for 25 years and was famed for her post-race decorum, often donning attire fit for a red carpet soiree. 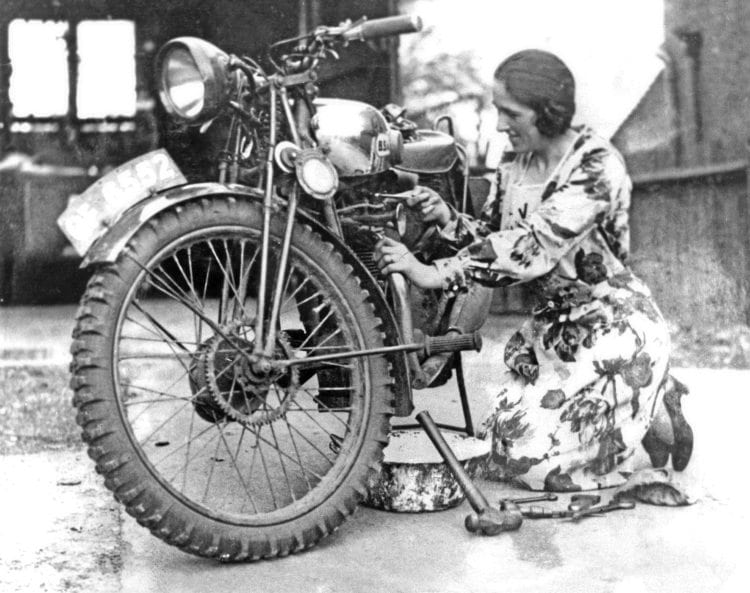 A legend of the International Six Day Trial in the 1920s and 30s, Cottle was a revered name on the racing scene. She won multiple accolades in her career - including gold at the Scottish Six Days Trial in 1923 - and, in 1927, she led an all-woman British team to win the Silver Vase; a feat that cemented her as one of the greatest trial riders in the country and in the history of the sport. 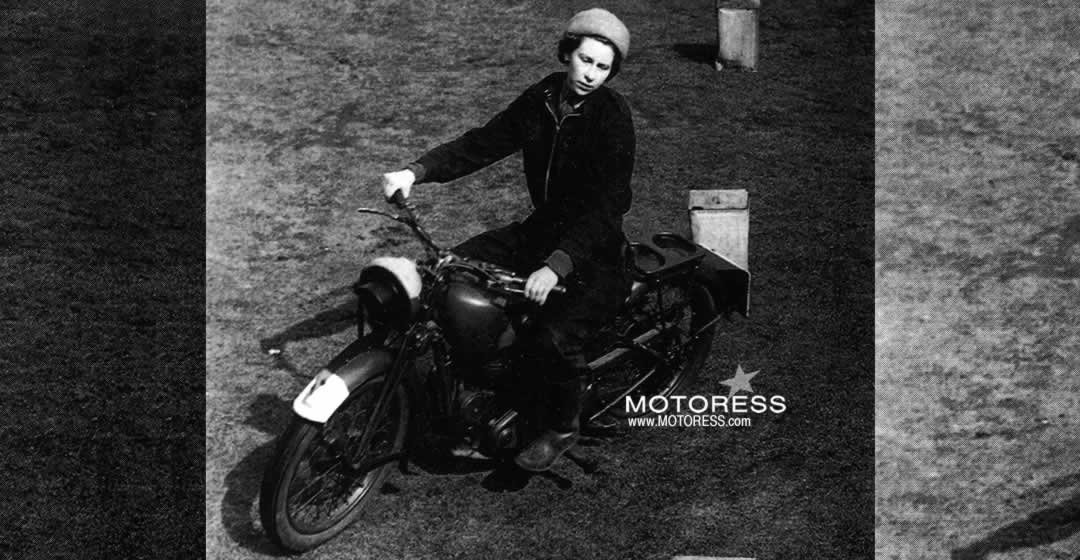 HRH might seem a left-field choice for such a list, but seeing a female royal take to two wheels would no doubt have done wonders for opening up the world of motorcycles to all. She learned to master the handlebars whilst completing her military service and training as a mechanic during the Second World War, making her the ideal companion on any road trip. 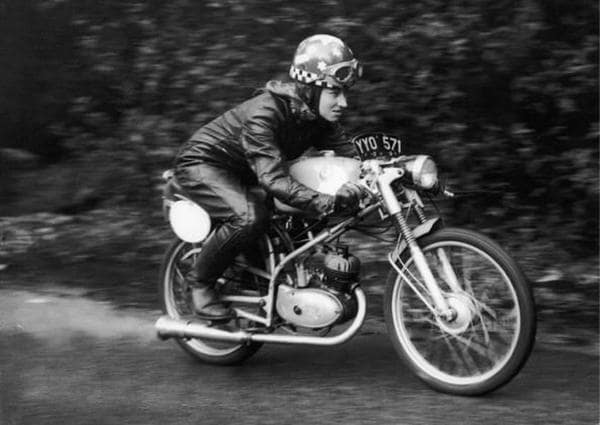 Swain was another woman who refused to let social expectations get in the way of her goals. In 1962, she became the first woman to complete the Isle of Man TT, but her career - along with that of many other women - was halted in its tracks when race organisers introduced a minimum weight limit. It would be 1978 before another woman raced the TT again, but Swain will forever be the trailblazer who showed it was possible. 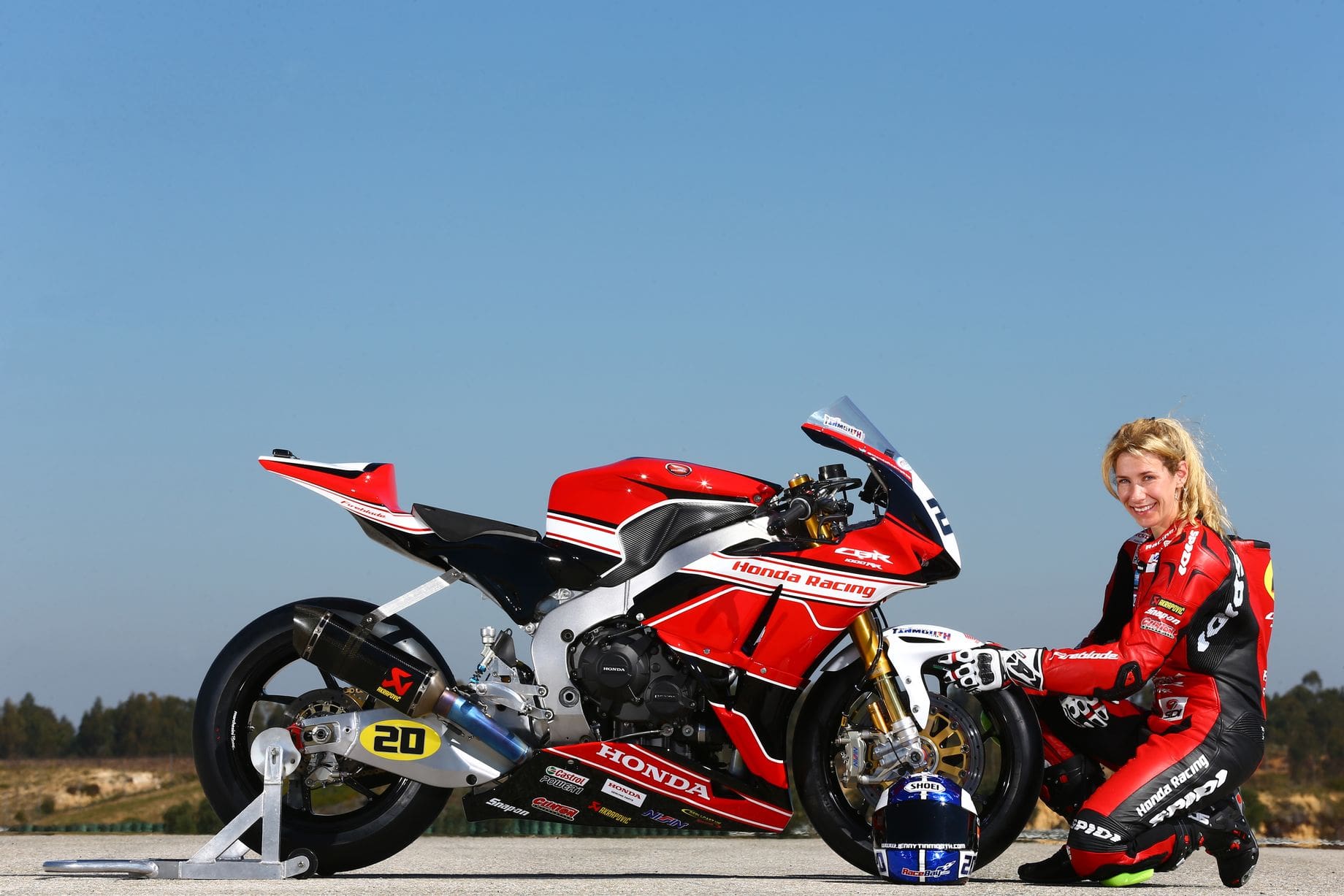