The number of electric scooters and mopeds being seen on our roads is growing rapidly. For city residents or commuters they make perfect sense. They are not only environmentally friendly but also cheap to run, non-noise polluting and great to ride. So we at RideTo have pulled together our Top Ten Favourite Electric Mopeds. (All prices have taken into account the Government's Plug-in Motorcycle Grant) 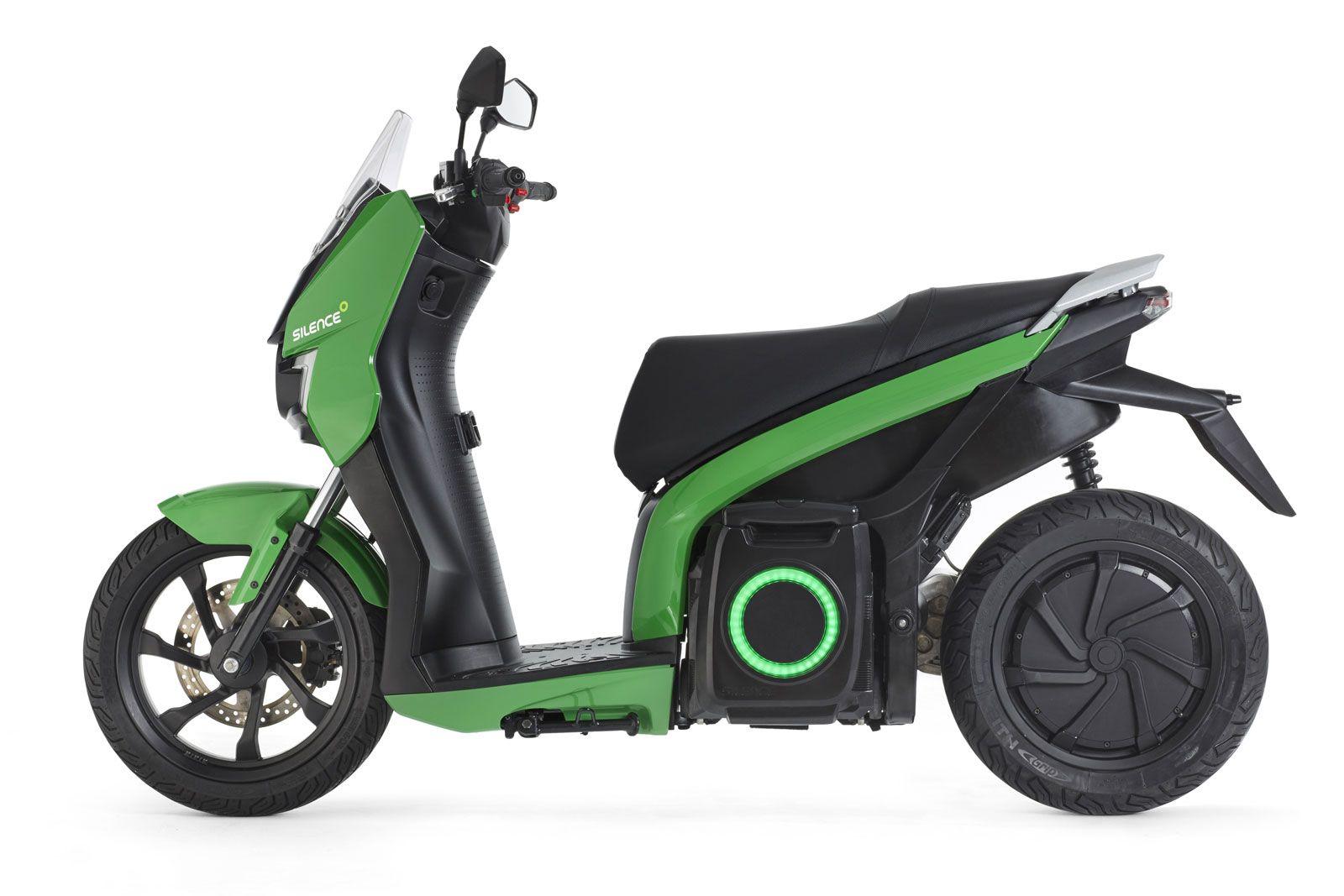 Silence by name and by nature, the funky SO1 is a Spanish electric scooter that looks great and is incredibly practical too. It features three riding modes, Eco, City and Sport which limit the speeds to maximise range. Eco will take you to 43mph with the longest range. City boosts to 52mph and Sport the full 62mph but with the obvious reduction in distance. Alongside the handy removable battery, there's room for two full-face helmets under the seat and at £4,995 it's not the cheapest option, but it might appeal to those looking for something different. 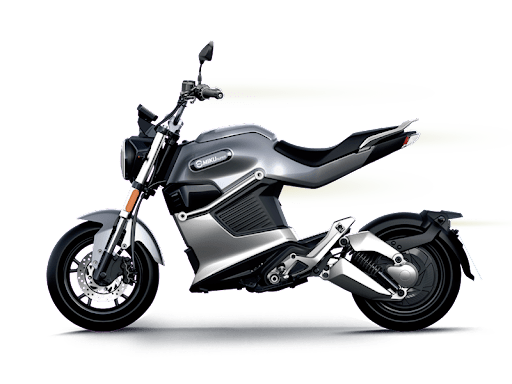 Less scooter and more electric Grom, the Miku cuts a very different style on the street. It’ll max out at 50mph, but you should get somewhere in the region of 84 miles of range. Once that battery is used up though It will take on average 4 hours to fully charge. The styling will appeal to a lot of riders, but this style does also limit storage capacity significantly. So if you’re looking to stash a helmet away this isn’t the ride for you. You can be on the road on the Sunra for £3,499. 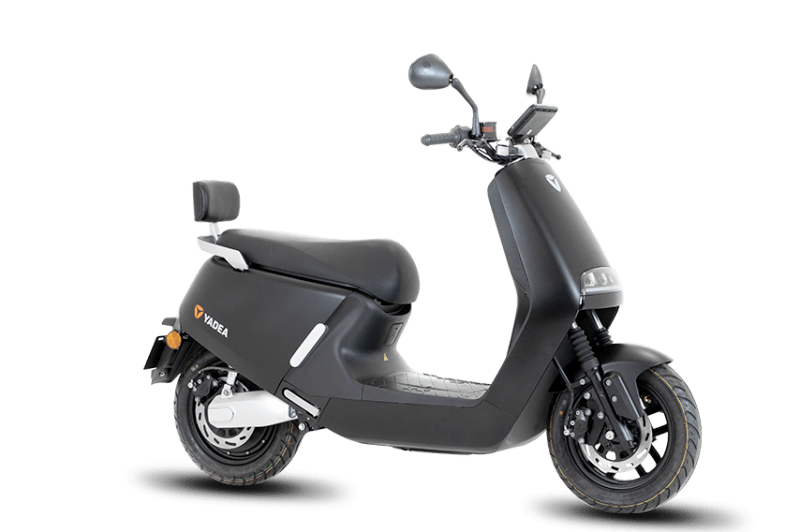 A more traditionally styled moped from a name that is already well known in the UK. The Yadea offers lots of practicality with helmet storage space and room for a pillion, but its range is more limited than some others at 55 miles. It's removable and can be taken indoors to charge which is very handy for charging at the office! Its learner-legal 2.3kW motor means the Yadea can be ridden on an AM category licence, meaning that it’s available to 16-year-olds, and those who passed their car driving test before 2001. At £1,899 it's also one of the cheapest electric mopeds out there. 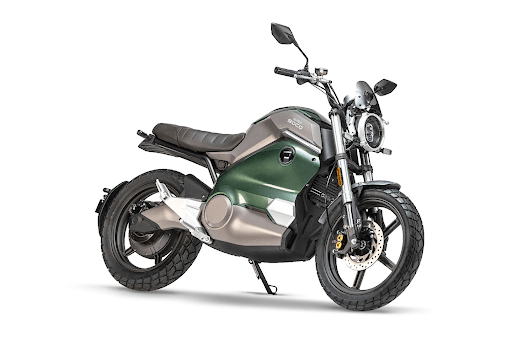 Another motorcycle styled machine, the TC is a direct competitor to the 50cc moped class. Its range is only 40 miles and it's limited to 28mph, but it's available to 16-year-olds upon completion of a CBT, as well as AM category licence holders. It's a very nicely put together stylish machine, with some lovely features such as keyless ignition and a digital display topped off with a proven 1.5kw Bosch motor. Charging time is 3 to four hours from empty and it will set you back £2,999 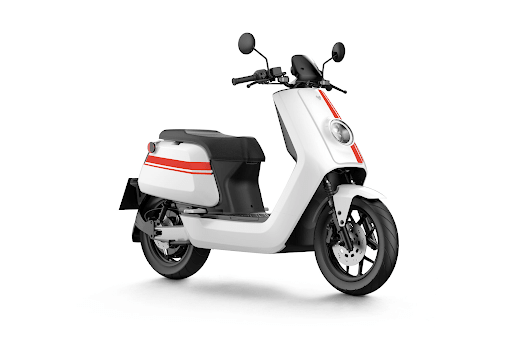 Niu is another brand that's quickly been picking up market share in the UK, and the complexly named NQiGTS/S is one of their most popular models. It's easy to see why, it's a lovely looking bike with a traditional scooter style that brought bang into the electric age. It has a range of up to 140km and it can reach a speed of 70km/h too. The Bosch motor can be controlled with three different riding modes, Sport, Dynamic and E-Save and it even has cruise control as standard. The two batteries can be removed for charging and you can get all this for £2,956. 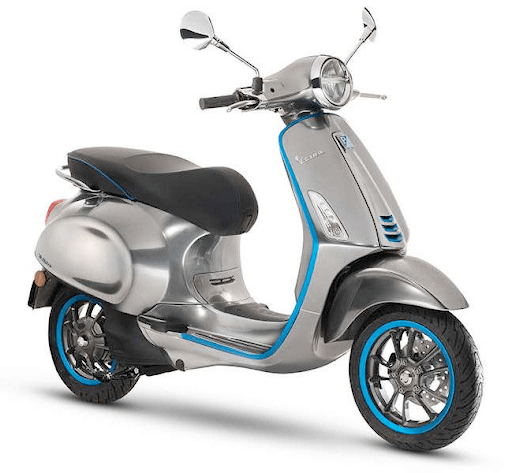 The godfather of scooters is not letting the new electric boys on the block have it all their own way. The Electtrica is the Italian company's response to the growth in electric scooters, and it's a good one too. It’s one of the most traditional looking on the market, which we think is a smart move. Not only does it look good, but the TFT screen also allows for complete connectivity with a smartphone, even down to controlling your music. The 70km/h version would be our pick with a 50-mile range and 45mph top speed, but you do pay a premium for the looks and tech with a list price of £5,335. 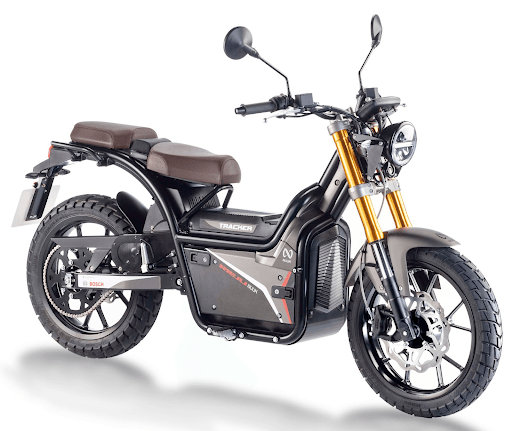 Another Spanish brand for you and again a completely different looking electric scooter. The Nuuk is a stripped back machine where nothing is hidden, with a touch of ‘off-road’ styling. Reminiscent of the Honda Ruckus, its gold upside-down forks and chunky tyres will make it a popular choice. The Bosch 8KW motor is powered by removable batteries which give it a range of 120km, but this can be raised to 280km by installing more batteries! It doesn't hang around either with a max speed of 115km/h. This 125cc equivalent scooter can be yours for £5,599. 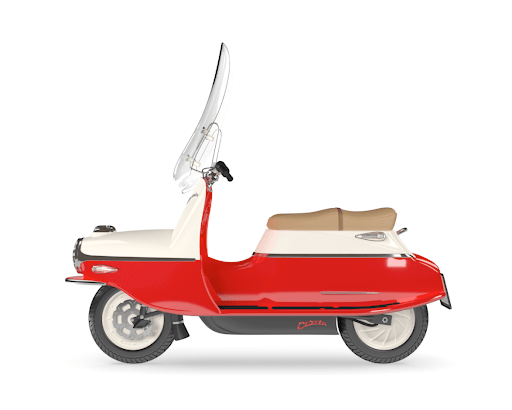 If you are looking for THE most retro electric scooter, this is it. Based on the Cezeta 501 which was launched by the Czech company in 1951. It may look very much like the original but the 506/04 features a Panasonic lithium battery which offers 87 miles of range and a top speed of 56mph. Like modern F1 race cars, the Cezeta uses the (KERS) Kinetic Energy Recovery System or regenerative braking system in which energy from braking is returned to the battery. This retro styling with modern guts will cost you £5,403. 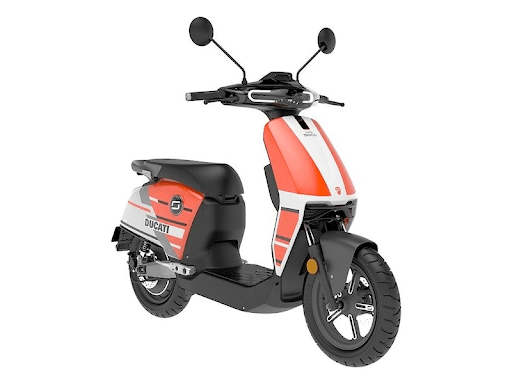 Super Soco appears again with another 50cc equivalent machine, this time with traditional scooter styling. Powered by a 1.3kw Bosch motor, the CUx has a range of 40 miles with a max 28mph top speed. As with the TC this bike is available to 16-year-olds with a CB and AM category licence holders. It's one of the more lightweight electric scooters weighing in at just 74kg, 10kg of which is the removable battery. The LED display is very bright and clear, there is a USB charging port and an app is available to change the scooters settings. The standard version costs £2249, but there is a smart Ducati version available for an extra £200. 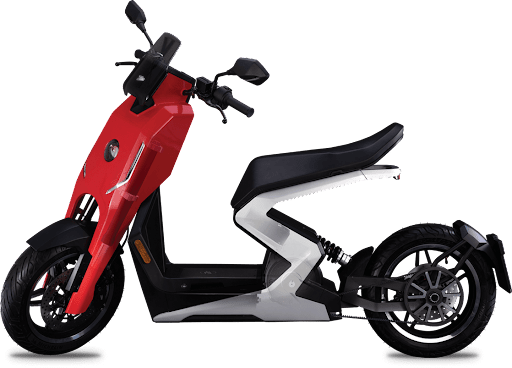 As its name alludes, the futuristic i300 Carbon is - according to Zapp - the only carbon fibre scooter in the world and the first two-wheeled vehicle to use the sort of bodywork technology you’d usually find in an Aston Martin Valkyrie or a McLaren Senna. Its permanent magnet motor makes it super torquey and the addition of removable batteries that can be charged anywhere eradicates the need to spend half of the 90km range (in ECO mode) searching for the nearest charge point. Zapp will also deliver your new i300 Carbon directly to you. 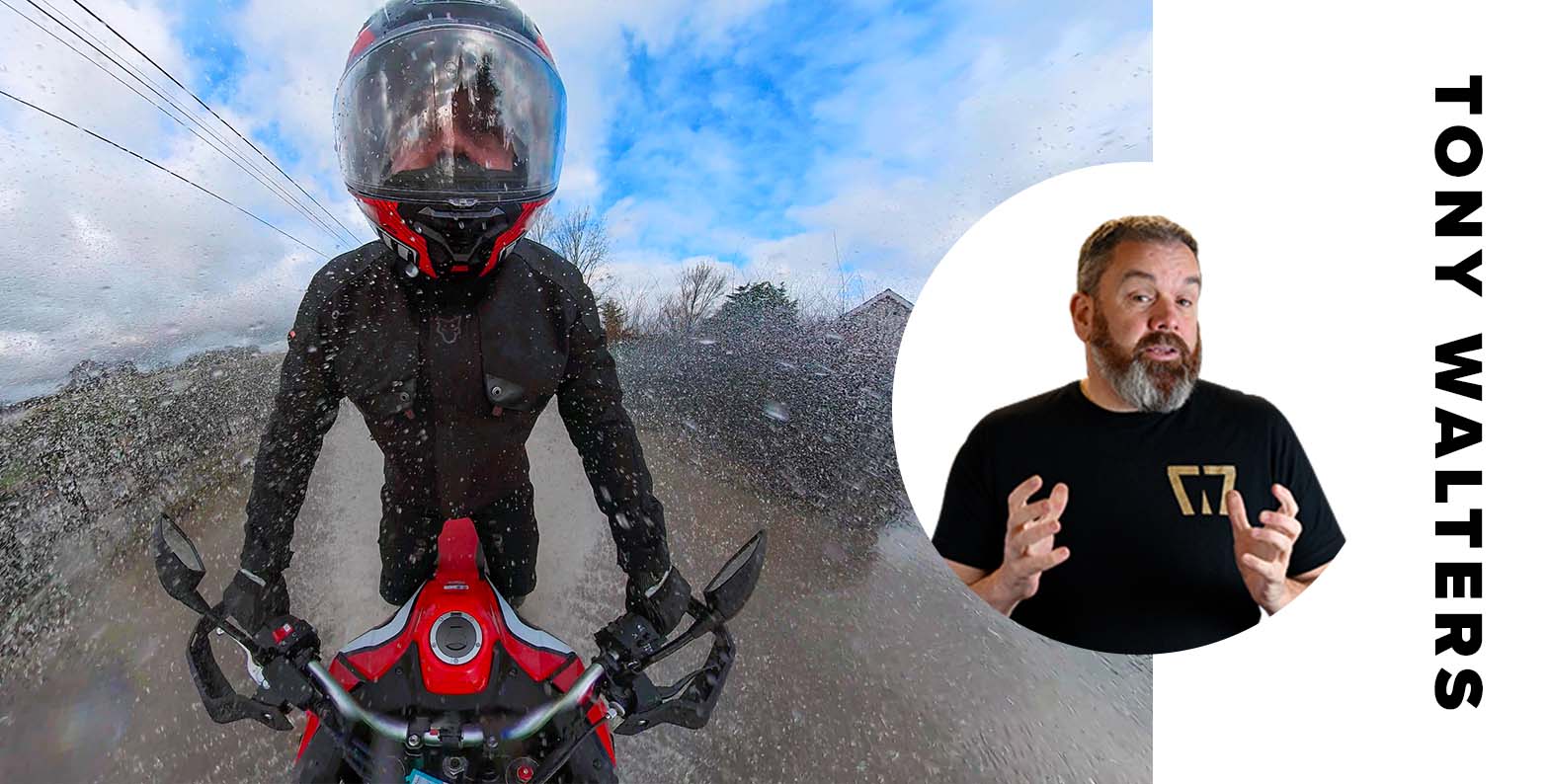