Getting the Most Out of Riding in the City

There's a reason why more and more commuters are breaching the city walls on two rather than four wheels. The ascent of the urban rider is apparent in the growth of crossover machines from big brands such as Triumph, Ducati, and Yamaha, together with the rise in fashionable (yet safe!) gear that takes you straight from the road to the restaurant. City riding is an opportunity too many bikers pass up, so don’t miss out on the sights and scenery of the magnificent metropolis.

Remember those rat run side roads? Some of them can lead to some pretty incredible hidden gems; a local graffiti gallery, a delicious deli of culinary delights, an oasis of green space. Discovering the city on your own terms is incredibly satisfying and will end up in unique experiences that you might have otherwise missed out on. 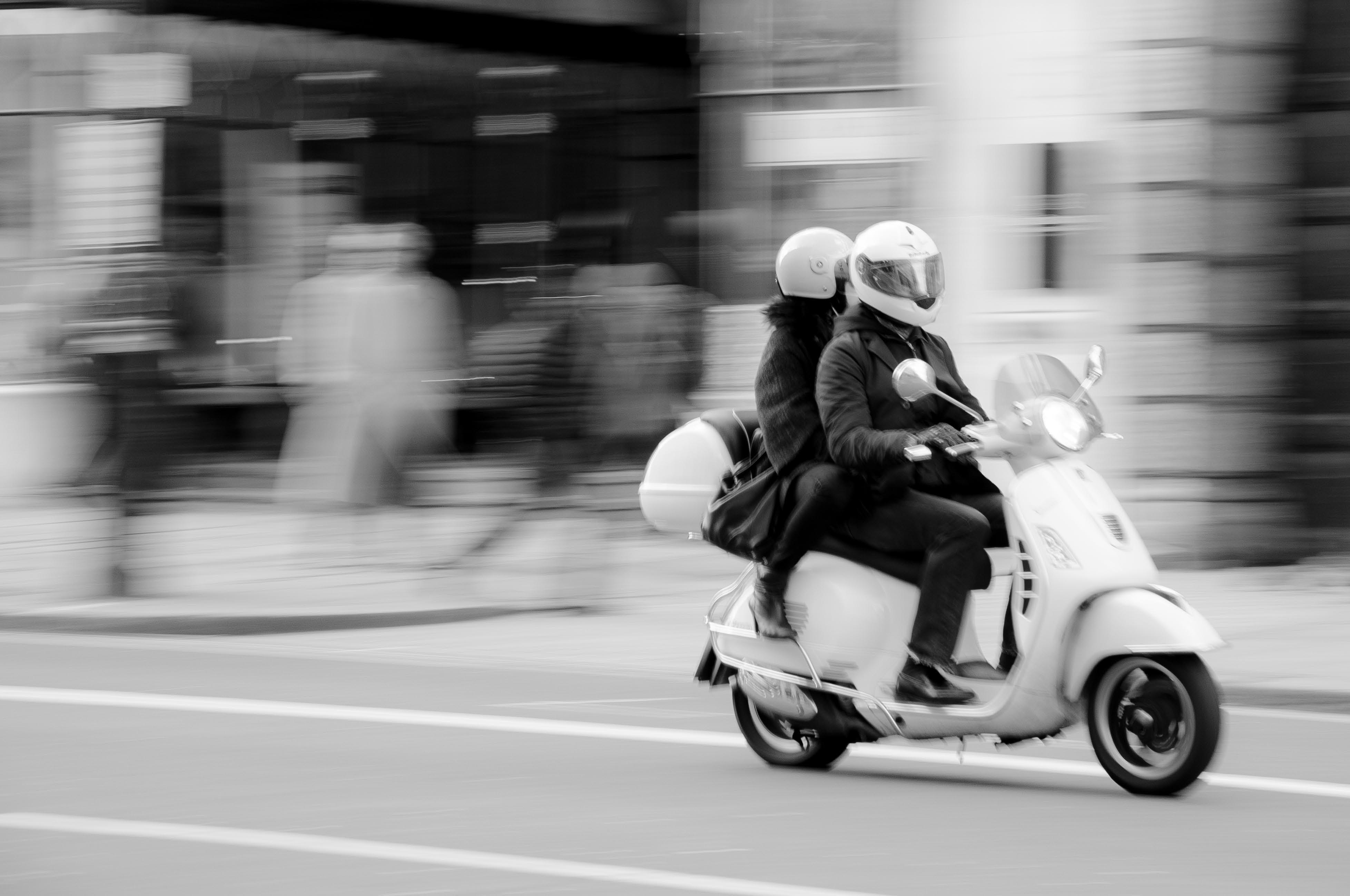 Take Friends for a Sightseeing Tour

Once you’ve gotten to grips with your new territory, take your pals and/or pillion on a two-wheeled tour of your favourite spots. See the landmarks of the city or just your favourite coffee house, day or night, the city promises memorable moments that you’ll seek to recreate as soon as possible. 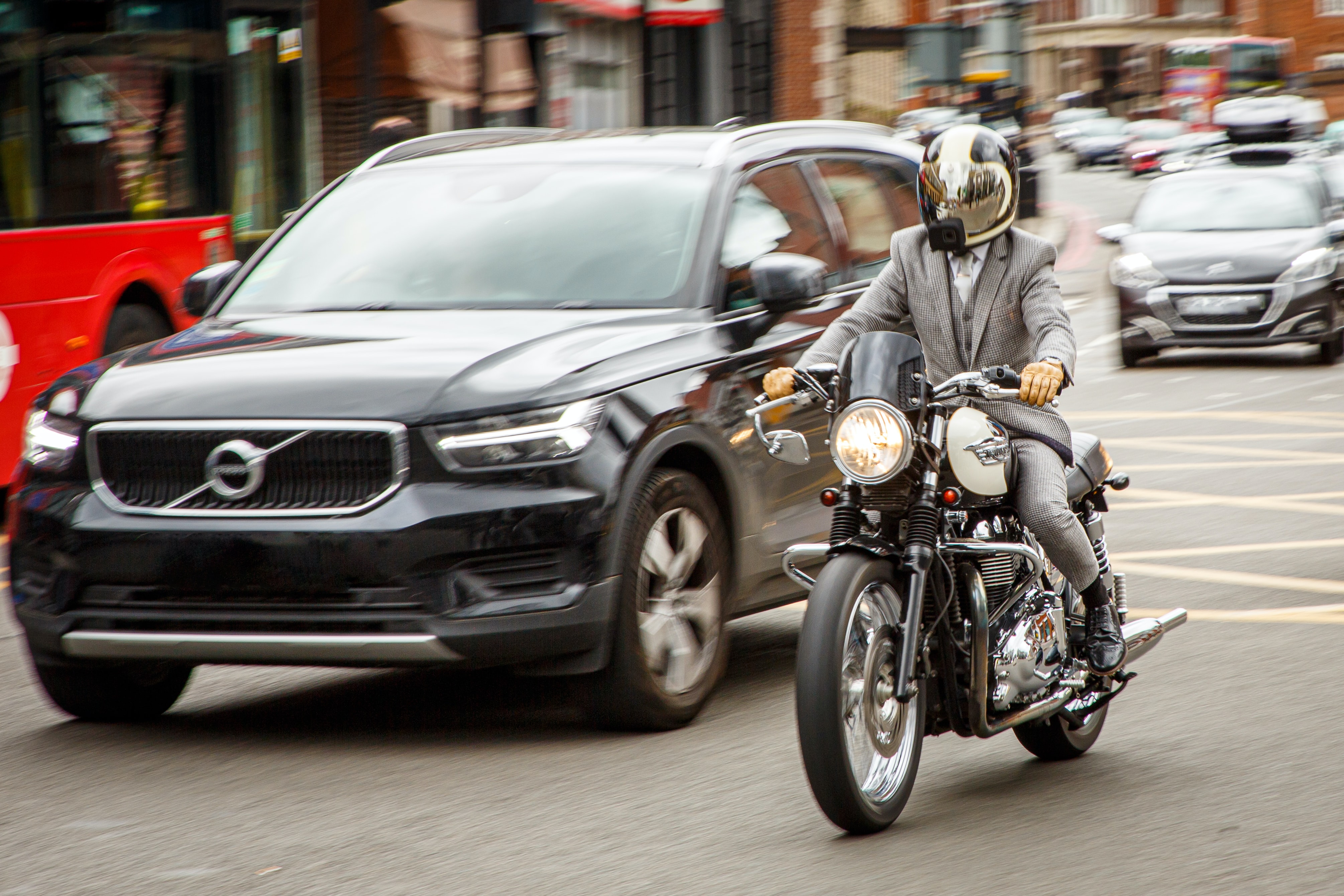 Cut Your Commute in Half

Bikes are better when it comes to city slicking. Yes, you may have to prepare for a concentration of traffic. By swapping over to a bike to commute to work you could save as much as 80 minutes on your commute - that's enough time to enjoy a pizza with your mates.

There are two things that will help you get ahead of the crowds:

By their very nature, cities are densely populated; watch out for last-minute lane changes, cyclists, and kamikaze pedestrians.

The convenience of motorcycling means, more often than not, you can park right outside your final destination. More and more cities across the UK have introduced motorcycle-specific parking bays, which are often free. If you can’t find a VIP spot, most car parks will accommodate motorcycles too.