The roads might be freezing cold and wet outside, but you can still get your daily dose of riding inspiration from some of these great biker Instagram accounts. Quiver with envy as you follow motorcyclists from around the world riding open roads in the sunshine, counting down the days until you can do the same. Here’s a few which we love; beautiful bikes, open roads, great photography.

The Portuguese model who rides motorbikes, what’s not to like!? 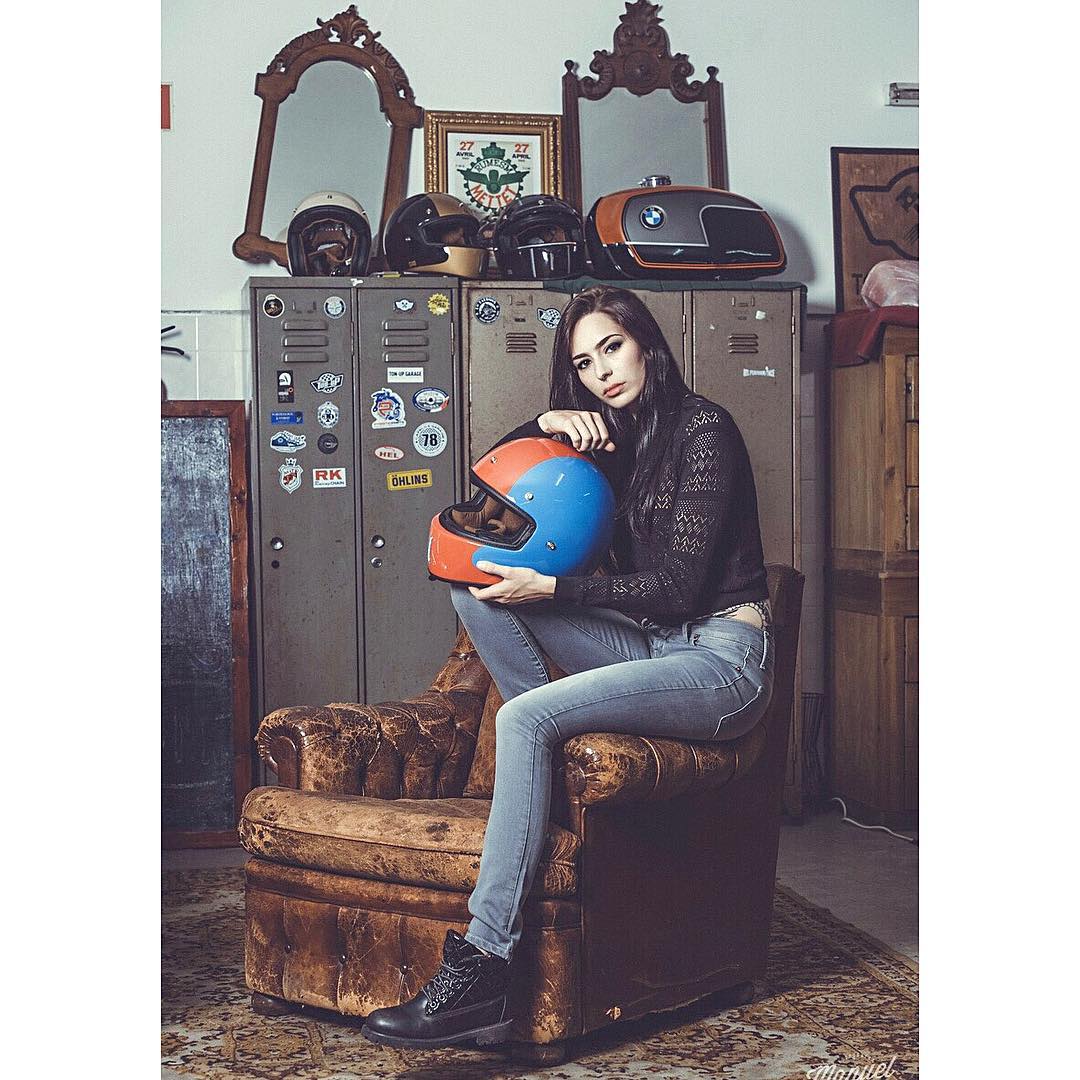 Leading the cafe racer scene in the UK, The Bike Shed always has a rare new bike to share on their insta. 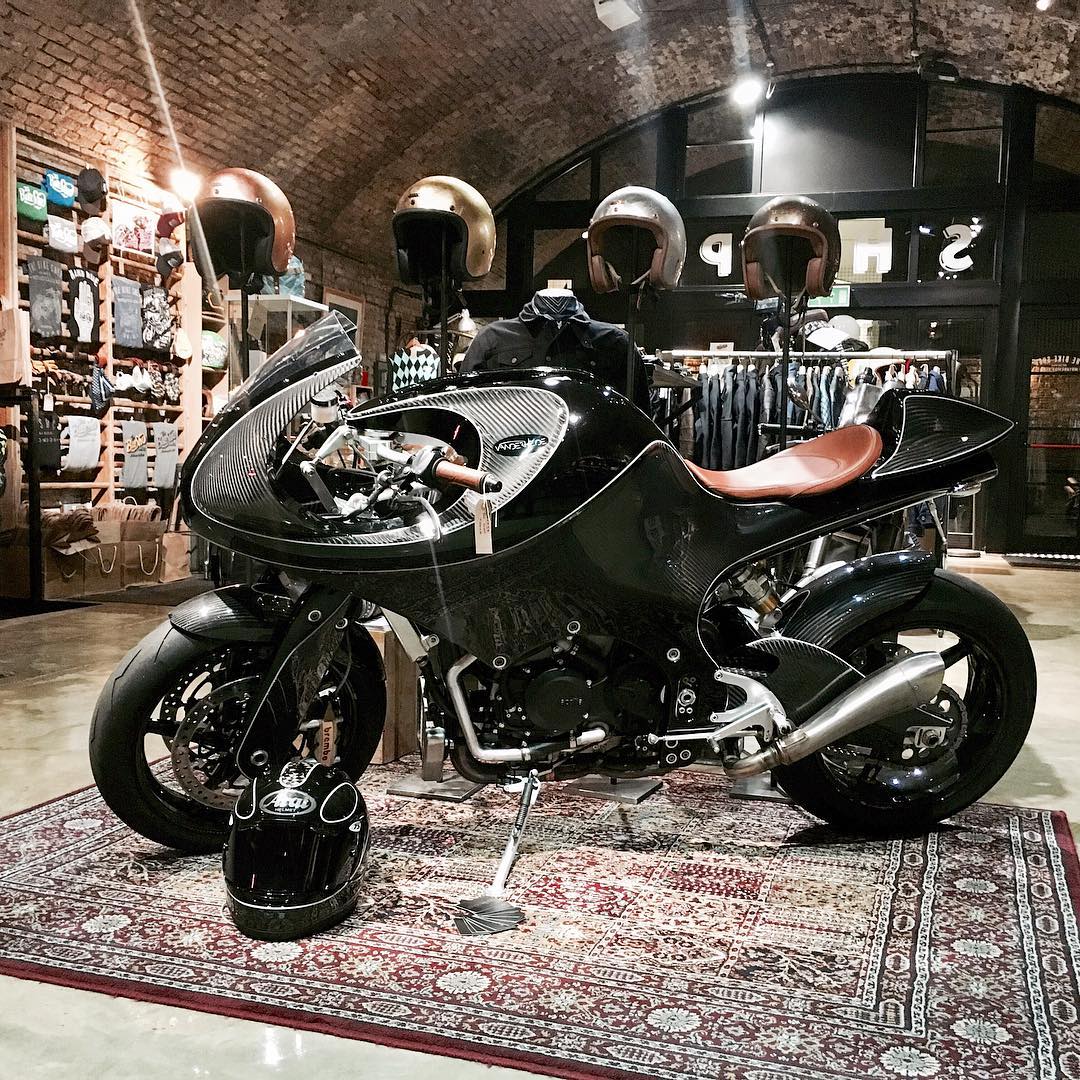 The man leading the increasing mainstream popularity of motorcycles, DB might post a lot about clothes and football but the odd bike picture is beaut. 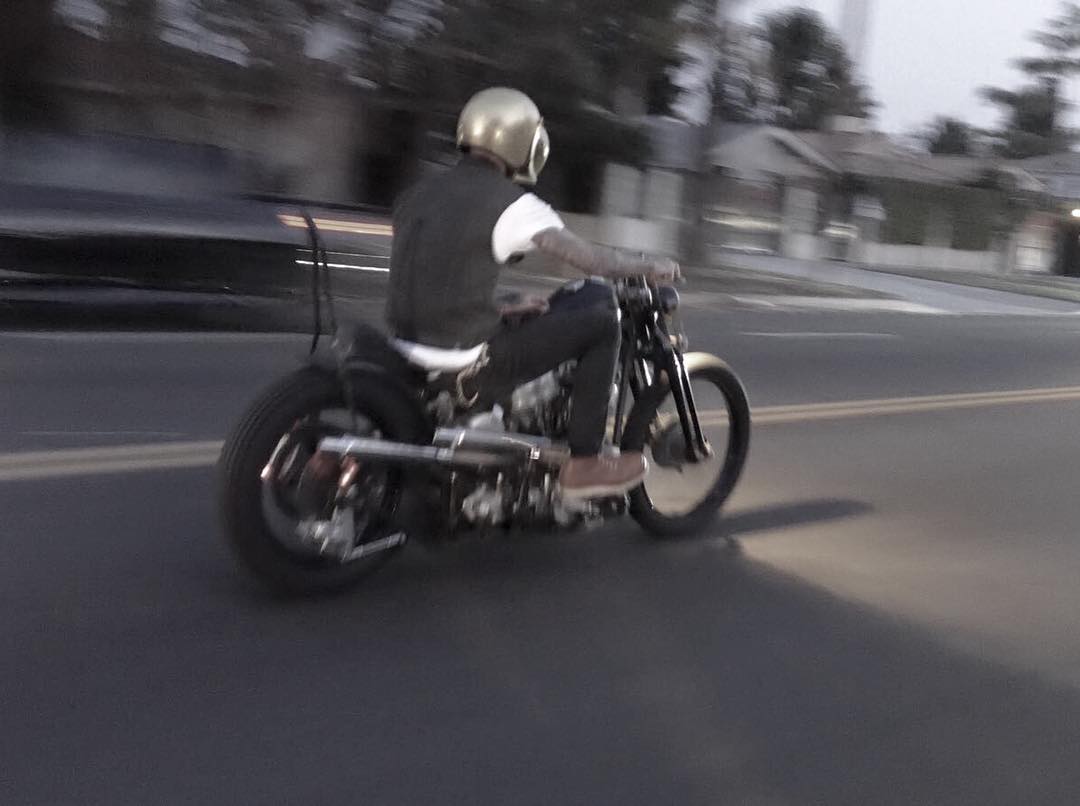 We’re a huge fan of the photos Amy takes, both of classic bikes and cars. She’s a rider herself too. 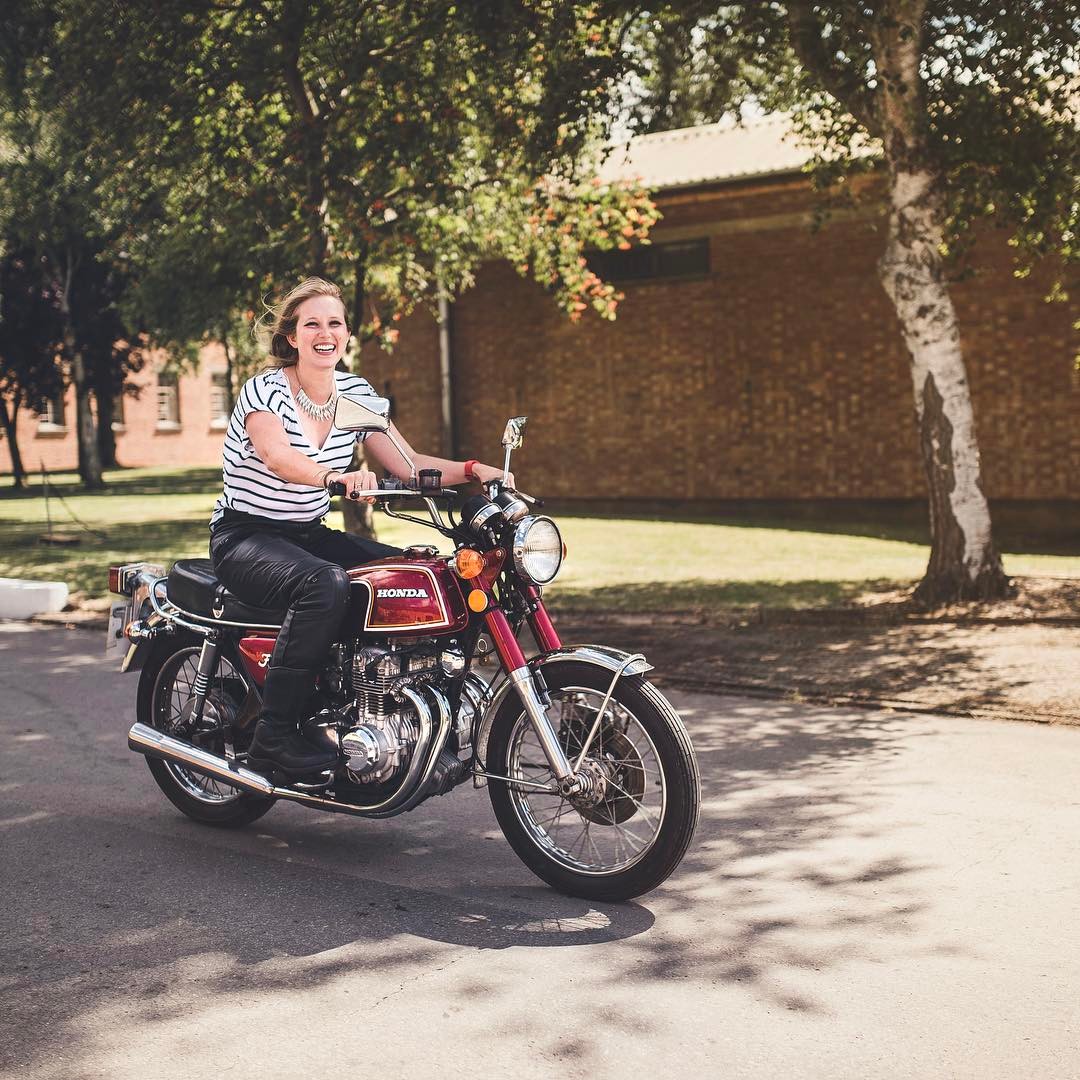 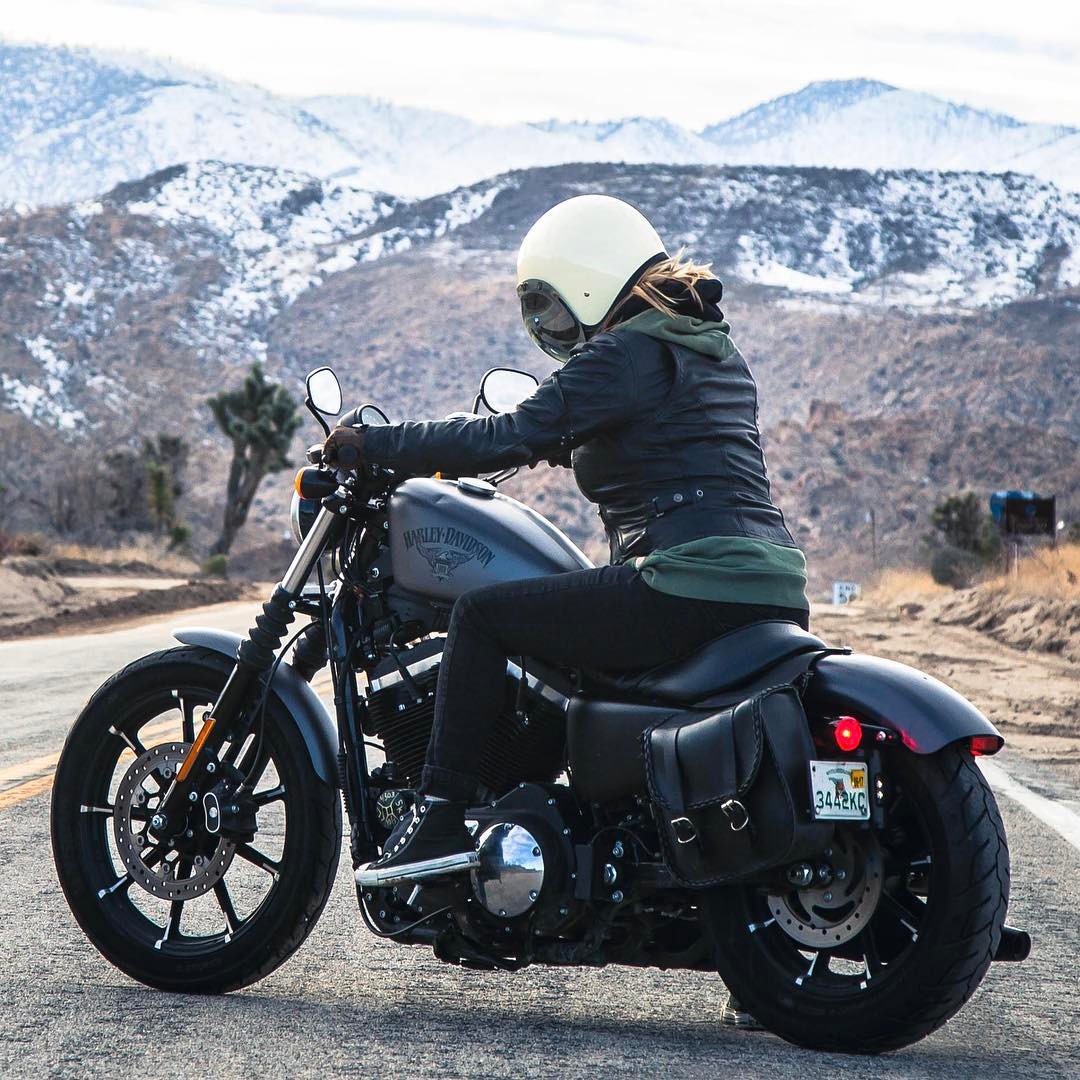 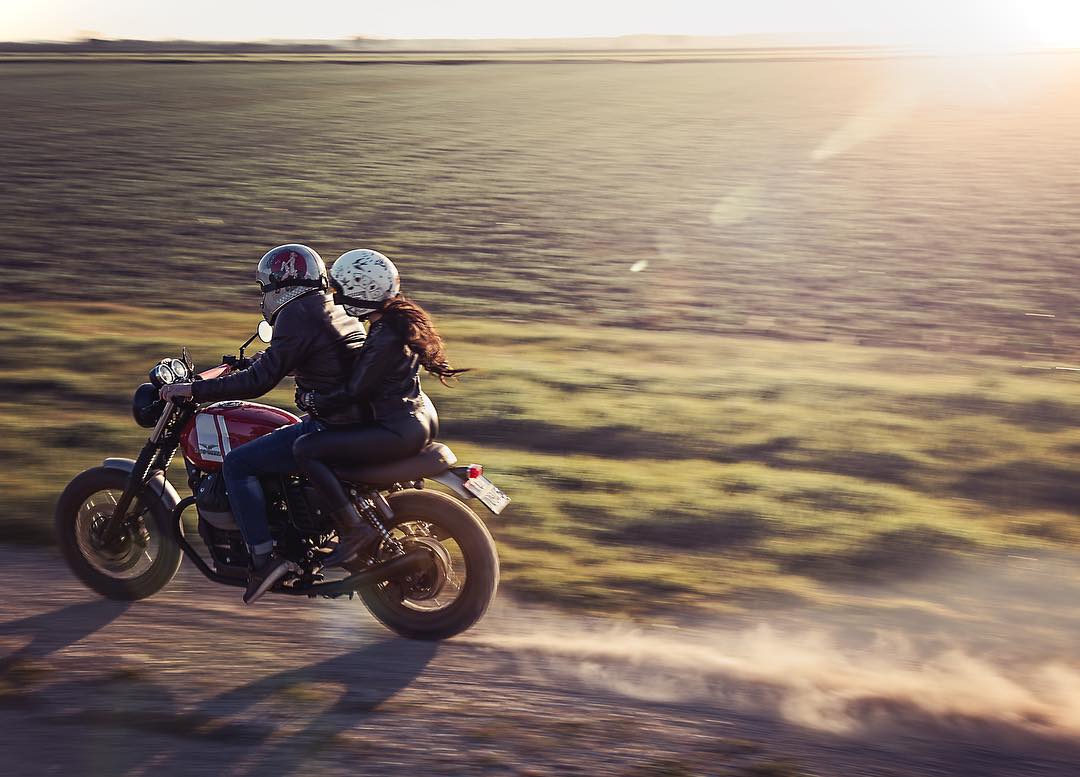 Mix up your Instagram feed with pictures of bikes and other extreme sports. RedBull is constantly plotting their next PR stunt. This recent one with a superbike and a ski slope is worth checking out. Look at the nails in the tyres! 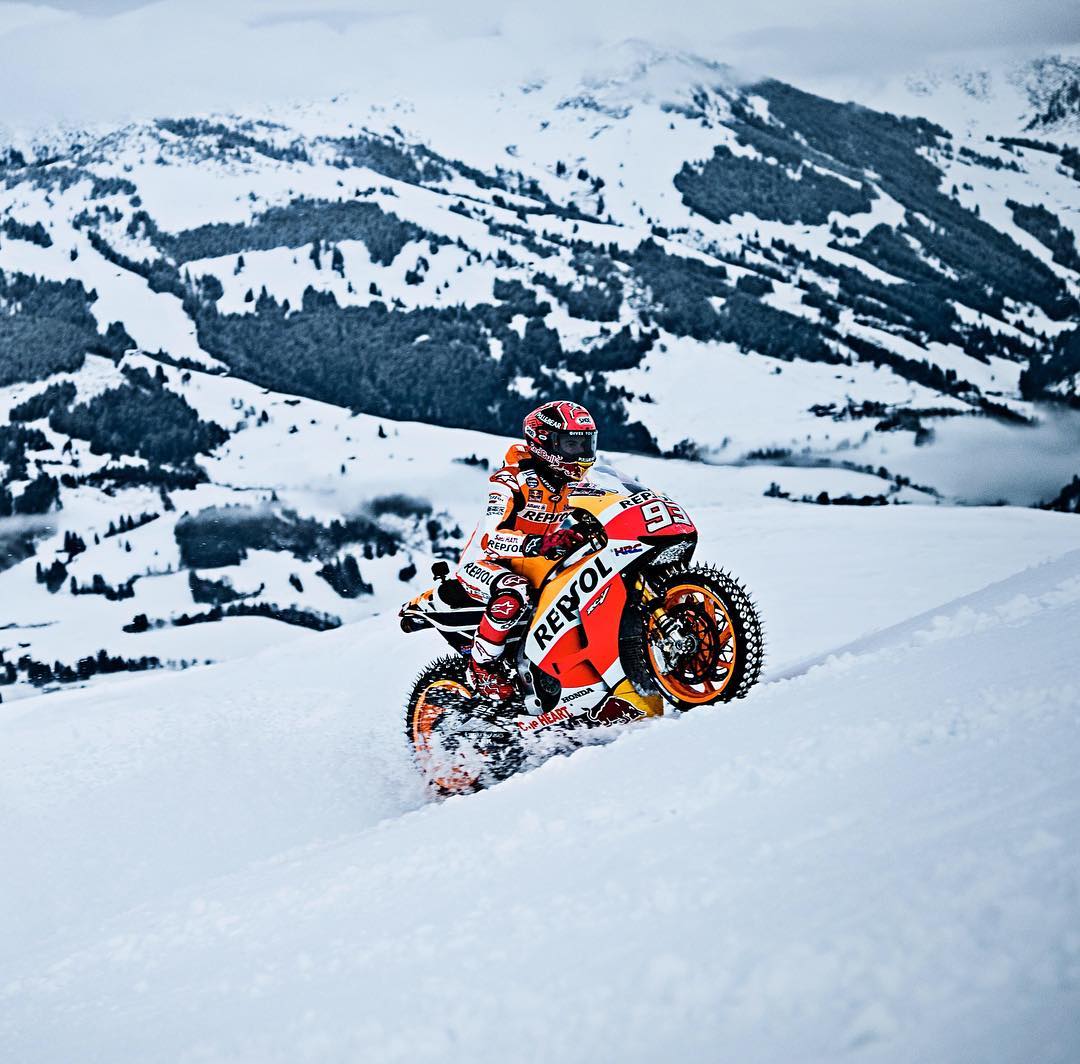 An awesome update of images from the guys reinventing motorcycle culture down under.

Their insta page represents The Deus philosophy of ‘recalling an era before the various pursuits of fun – motorcycling, surfing, skateboarding, whatever – were divided into fundamentalist factions.’ Sounds and looks cool to us. 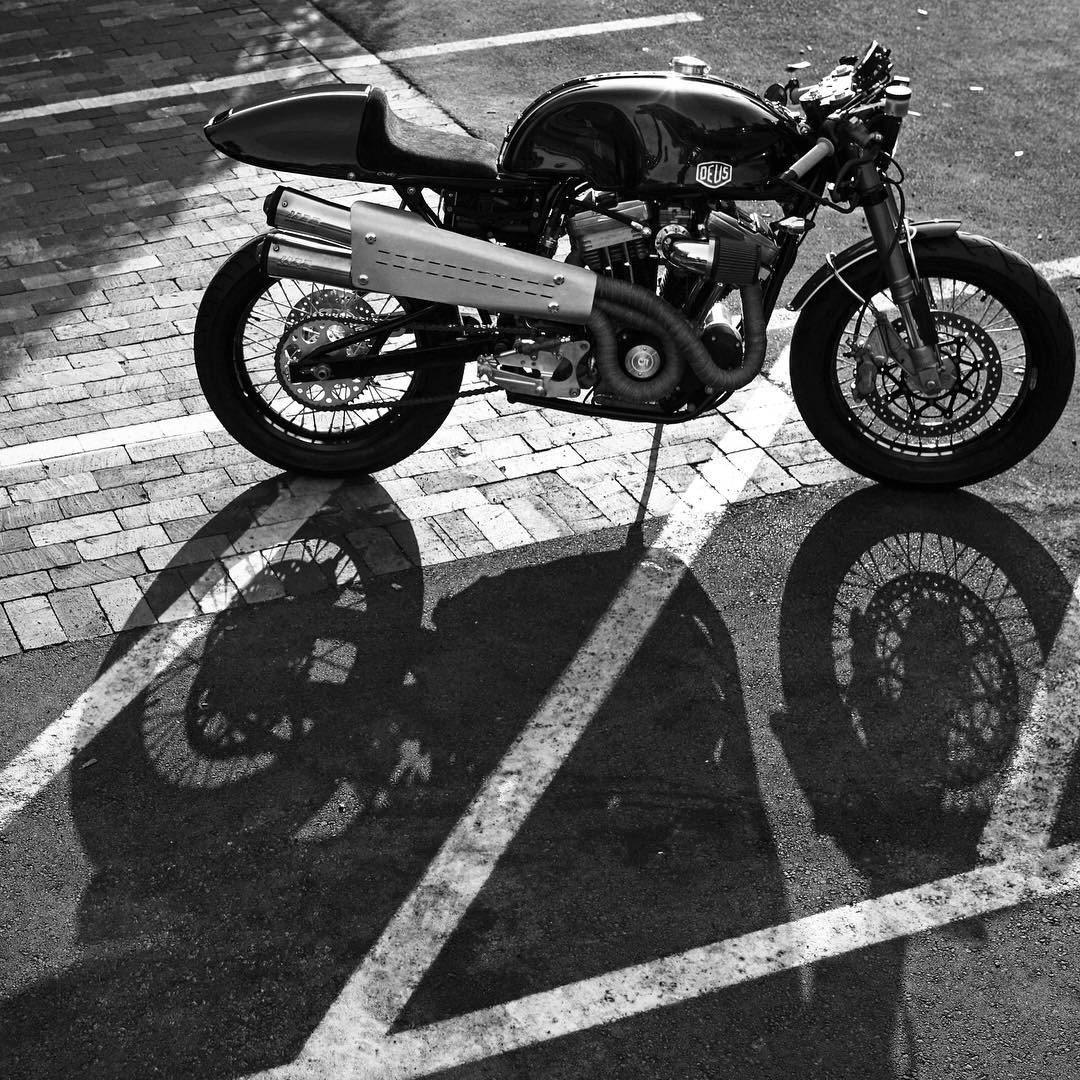 The ultimate US biker lifestyle brand, and the odd picture of a bike. 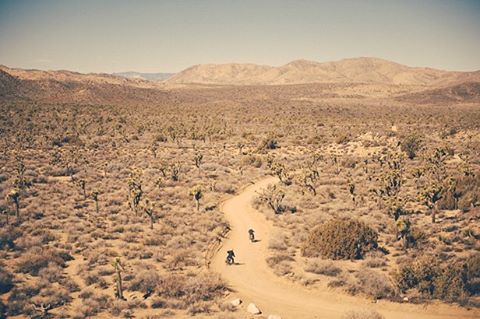 We’ve just started ours, aiming to collate the images that inspire us to get out and ride. Give us a follow and we’ll return the favour. 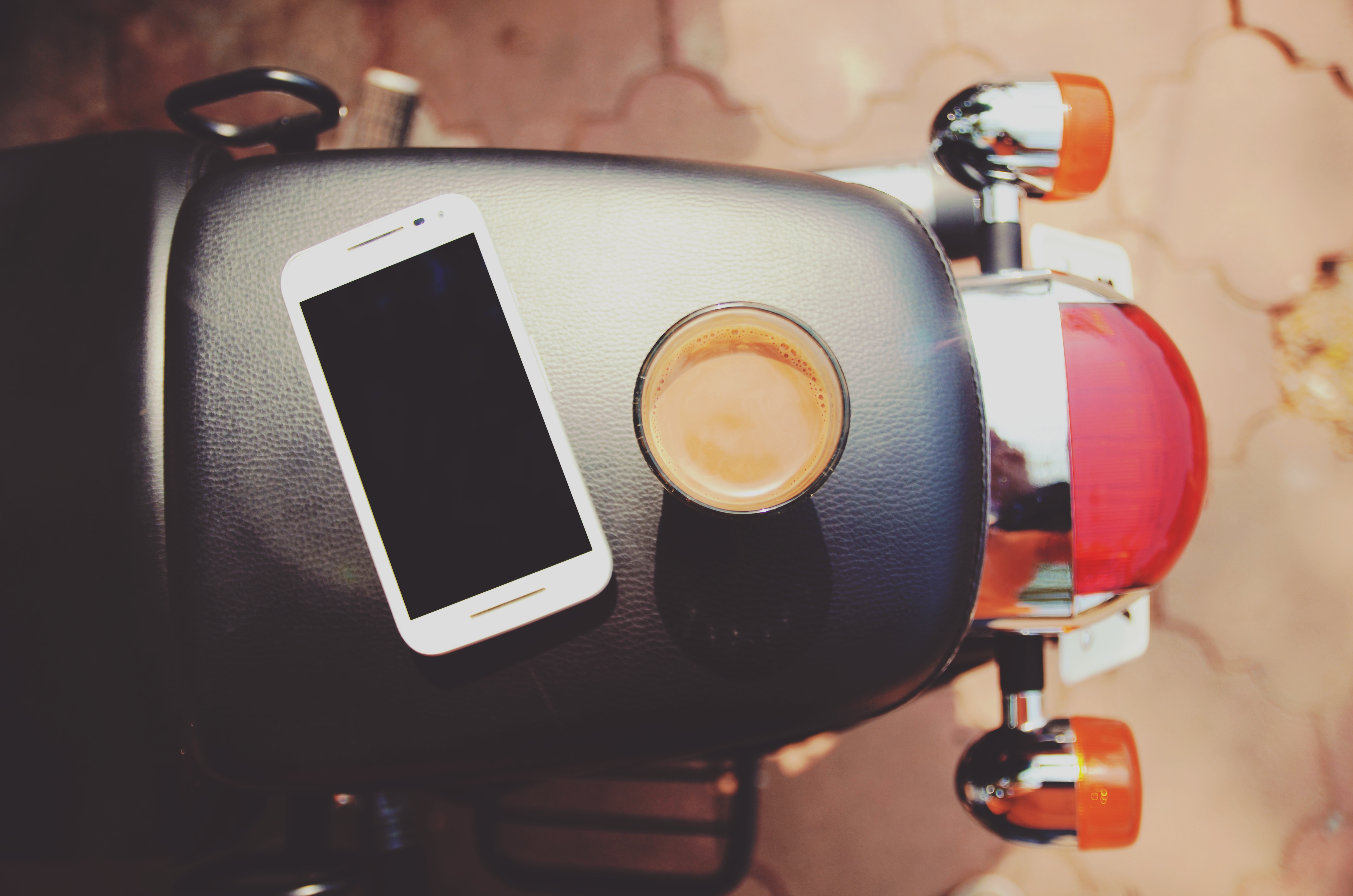 Do you want to start riding to get your own epic pictures? You can book your CBT through us in minutes!